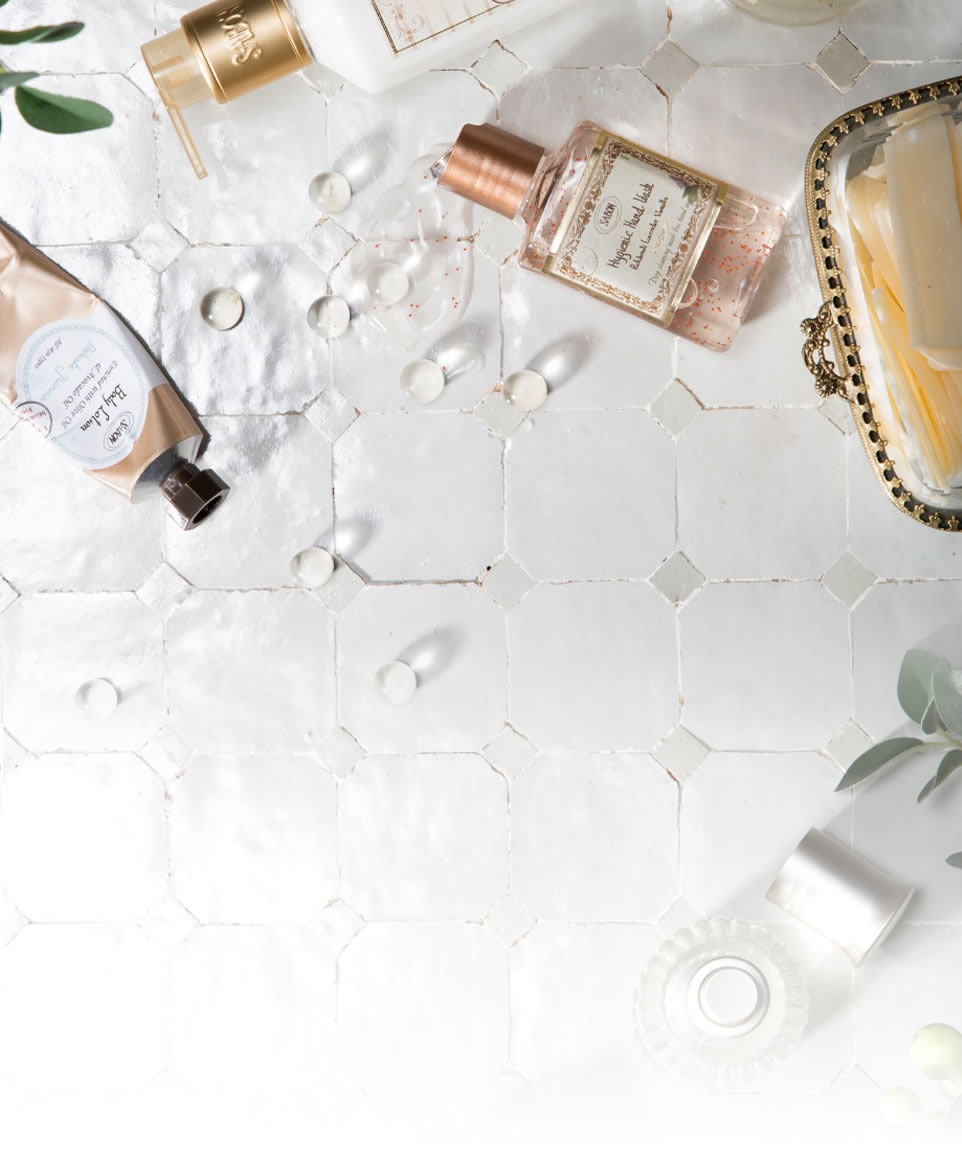 5 Benefits of the healing salty water

5 Benefits of the healing salty waters

It is no coincidence that we feel much better after a vacation at sea and it is not just about relaxing. Salt water has a lot of benefits for physical and emotional health.

Seawater therapy is called thalassotherapy and was first mentioned by Hippocrates, who discovered the benefits of seawater in bone diseases. In ancient Greece, for example, salt water baths were a common remedy for skin problems, but also for rheumatic or muscular pain.

However, if we can’t get to the sea as often as we need, home-made baths are very effective, in which we put sea salt. Or we can use the thermal baths, for an extension of the holiday in which to benefit from the healing qualities of salty waters:

In the case of dermatological diseases (acne, lupus and even psoriasis), salt water has an antifungal, antiseptic, but also slightly exfoliating effect. Magnesium in seawater makes our skin velvety, firm, radiant, moisturizes it and speeds up the healing of wounds. And in the case of problematic nails, it has remarkable effects!

Hot salt baths are anti-inflammatory and increase the body’s strength in the fight against various medical conditions. Inhaling sea water vapor, charged with negative ions, has a beneficial effect on immunity, as well as on lung health. At the same time, it contributes to the normal functioning of the lymphatic system and fights free radicals.

By inhaling salt water vapor, respiratory conditions such as asthma or bronchitis are relieved. And those who suffer from sinusitis will feel better after a vacation at sea or in the salty natural baths.

If you feel tired, exhausted and with zero energy, relax for about 15-20 minutes in the tub where you put a few handfuls of sea salt. It is said to remove negative energy, cleanse worries, fears, anxiety and help you regain your emotional balance. 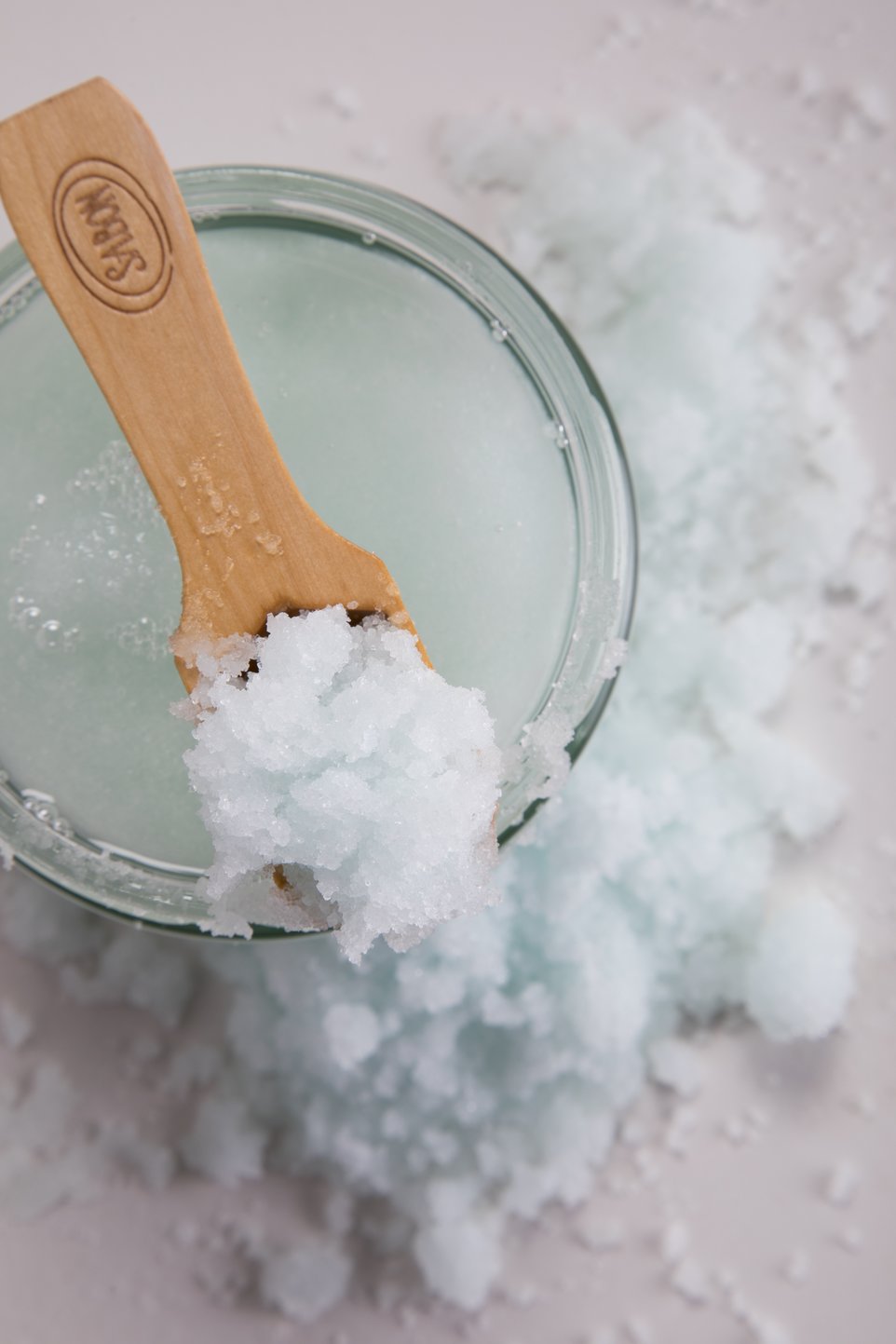